Pharmacogenomics (PGx) refers to the study of drug exposure and/or response as it relates to potential individual genetic variations. Genetic variation in drug metabolizing, drug transporter, drug receptor, and other drug targets can affect pharmacokinetics (PK), pharmacodynamics (PD) and thus efficacy and safety, which is why PGx is an important consideration in drug development.

A relatively new field, PGx is covered in the 2013 FDA Guidance, “Clinical Pharmacogenomics: Premarket Evaluation in Early-Phase Clinical Studies and Recommendations for Labeling.”

As described in this guidance, PGx data can be used to do the following:

Although PGx information hasn’t been widely collected up to now, the FDA encourages its early/prospective collection among healthy volunteers in Phase 1, as well as Phase 2 studies. According to the guidance, “It is hoped that ascertainment of genomic information throughout drug development will enable earlier discovery of clinically important genomic differences (i.e., before marketing).”

Early collection can help researchers identify responder populations, high-risk groups and populations that should receive lower or higher doses of a drug. Genomic findings in Phase 2 can lead to refined Phase 3 trials that incorporate these findings into pre-specified hypotheses. Post-hoc genomic analyses of Phase 3 studies are considered exploratory, but they can make their way into the product label if findings are strong enough.

Not only should DNA be collected early but you should hold on to it. Your intentions related to DNA collection should be specifically stated in the protocol and in the informed consent, which must conform to local, national and international laws. This frank consent may scare away some potential volunteers, but it may be important to the success of the study and the future of the development program. If previously collected, DNA samples may be analyzed if the drug shows high inter-subject variability in PK/PD, bimodal or trimodal distributions for measured PK/PD parameters, sex, racial or ethnic differences in PK/PD, narrow therapeutic ranges or safety issues. Additionally, new gene targets may be identified that can be evaluated in stored samples.

In vitro studies are generally conducted first to determine whether your drug is metabolized by well-known polymorphic genes. These early data can be used to drive genetic hypothesis for in vivo studies.

PGx studies on healthy volunteers can be retrospective or prospective. Retrospective studies are in order when the in vitro data indicates that the drug is metabolized through a genetically variable pathway and safety margins are large. If a high degree of inter-subject variability is observed, the DNA samples can be analyzed provided informed consent was obtained. Prospective studies are prudent when genetic factors are expected to affect safety.

PGx findings in earlier studies should be used to drive study design in later studies. If PGx effects are noted in healthy volunteers, study parameters should be adjusted accordingly. For example, genotypes could be used for exclusion/inclusion criteria, to stratify groups within trials and/or to adjust doses. Exclusion of subjects by genotype should be considered on a case-by-case-basis.

Exclusions based on genotype are most likely to be approved if there is potential for significant toxicity or if drug target is directly affected (i.e. missing or significantly compromised). When hypotheses are established a priori, study design can be treated similarly to hepatic or renal impairment studies.

Modeling can be useful, especially when evaluating multiple covariates. Regulatory submissions including physiologically based pharmacokinetic (PBPK) models that include genetic and non-genetic covariates are increasingly common.

Statistical considerations for exploratory PGx include:

Ultimately, PGx information is included on labels only if it is useful to inform prescribers about the impact or lack of impact of genotype on phenotype (observed behavior of the drug), or to indicate whether a genomic test is available. The pharmacogenomics subsection will be included in the clinical pharmacology section. 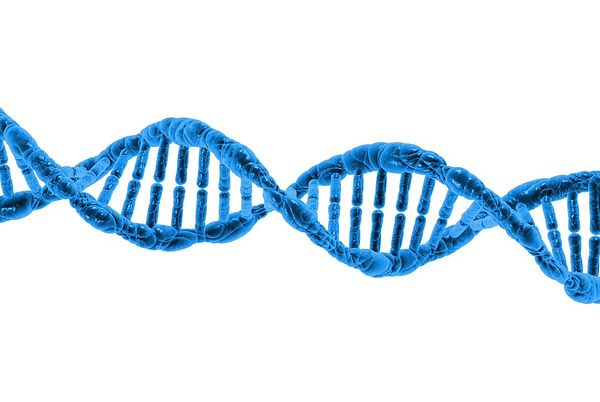