Pharmaceutical and biotech companies now have a more effective tool for bringing new therapies to the market faster and at a lower cost.

Launched a year ago, DARWIN is an innovative solution for conducting population PK analyses based on a genetic algorithm paradigm. Used in the design of clinical studies, dose selection and by the FDA when evaluating drugs for approval in general clinical practice, population PK analysis involves building mathematical models to understand how a variety of factors influence the body’s interaction with a drug and vice versa. Typically a laborious process of manually constructing, running and evaluating different population PK models, DARWIN’s automated model selection provides pharmaceutical and biotech companies results in less than half the time and at a lower cost compared to the traditional method. Additionally, DARWIN’s results have shown to be more robust and highly reproducible.

“We are excited to see that the FDA has granted its first NDA approval for a product supported by DARWIN,” said Mark Sale, MD, Nuventra’s Vice President for Modeling and Simulation, adding further, “Inclusion of DARWIN in this NDA paves the way for other pharmaceutical and biotech companies to benefit from this industry-changing tool”. 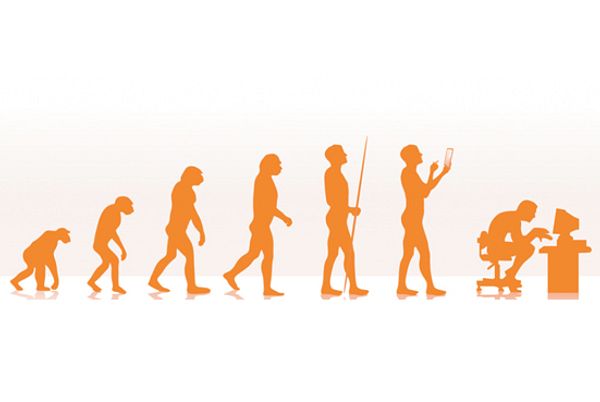