Nuventra Pharma Sciences, a specialty pharmaceutical consulting firm with global reach, today announced that Mark A. Bush, Ph.D. has been appointed to the role of Chief Scientific Officer (CSO).  Dr. Bush had served as the Senior Director, Clinical Pharmacokinetics (PK) at Nuventra prior to assuming duties as CSO.  Dr. Bill Wargin, who had been CSO since the company’s inception, remains with the company in an emeritus position as Executive Vice President of Pharmacokinetics.

Dr. Bush received his Ph.D. in pharmacokinetics from The University of North Carolina at Chapel Hill in 1999.  Prior to joining Nuventra, he served as Director, Clinical Pharmacokinetics for GlaxoSmithKline where he focused on the use of innovative study designs and quantitative analysis methodologies (e.g., non-compartmental PK analysis, population PK and PK/PD modeling and simulation) to support informed and efficient clinical development.

In this new role, Dr. Bush will lead Nuventra’s scientific initiatives and strategies for clients. “Nuventra’s consulting business is based on fundamentals of PK/PD science,” said Dr. Bush, adding further, “our priority is to apply such PK/PD fundamentals to drug development programs for the benefit of clients and patients.” 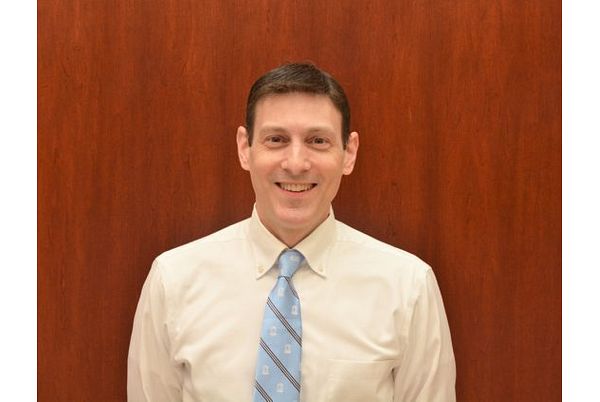