Site of Absorption studies are generally conducted early in development. Different formulas are used to determine which has the highest absorption in different GI tract locations and which releases the drug at the optimal location. These studies allow us to determine the best formula for maximum absorption and bioavailability.

Why Does the Site of Absorption Matter?

The bioavailability of orally administered drugs depends upon:

It is particularly useful to understand where along the GI tract that a drug is absorbed, since absorption can vary substantially from site to site. For example, drugs that are weak acids tend to absorb readily within the stomach, while drugs that are weak bases are poorly absorbed there and will have most of their dose passed into the small intestine. The small intestine tends to be the location of greatest absorption potential for most drugs due to its large surface area, the presence of both active and passive absorption mechanisms, and near neutral pH.

In contrast, most drugs are not absorbed by the colon, although there are exceptions. Because drug absorption is not only a product of the chemical characteristics of the active ingredient but also greatly depends on the overall formulation (e.g., excipients, dosage form), site of absorption studies can be critical for defining the optimal formulation to move forward.

Site of absorption studies assess drug pharmacokinetics (PK) following drug release at specific locations along the GI tract, including within the small intestine (jejunum, ilium) and large intestine (colon). Different drug formulations are tested to determine which exhibits the best absorption at different GI tract sites and which releases the drug at the optimal location. A comparison of relevant PK parameters helps to identify the best formulation for maximum absorption and bioavailability, which the sponsor can then advance into the next step of the drug development process.

When to Execute Site of Absorption Studies in Development Programs

Contact us to learn more about how having a well-designed site of absorption study can help optimize your oral formulation. 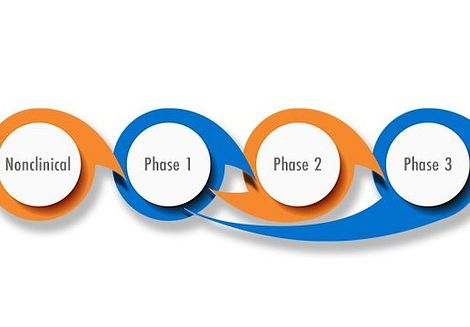 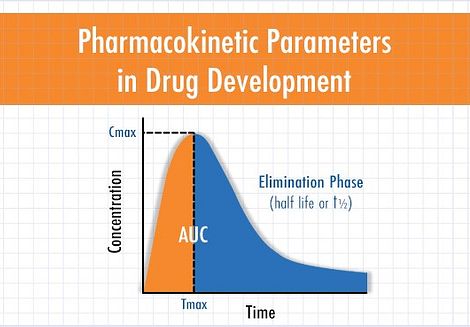 When Should You Hire a Clinical Pharmacologist?

Because of the importance of clinical pharmacology to drug development, it is essential to consider the expertise of your product…